Brock Kartheiser started out like most first-time plasma donors. He saw an ad online about donation opportunities and learned that he could help people while earning a little extra cash. Throughout his early college years, Brock donated occasionally and felt good about it. The posters and videos he saw in the donation centers drove home how he was helping people in the process.

Brock later transferred to Culver-Stockton College in Missouri, where he was a member of the baseball team. While studying there, he made friends with a fellow student that also knew her way around a ball diamond – Emma Bozrath. Emma was a standout softball player throughout school and was diagnosed with Common Variable Immune Deficiency (CVID) at the age of two and a half. Emma’s mother and grandmother also had a primary immunodeficiency (PI), so she is no stranger to this group of diseases and is certainly no stranger to seeing the critical importance of plasma donation. 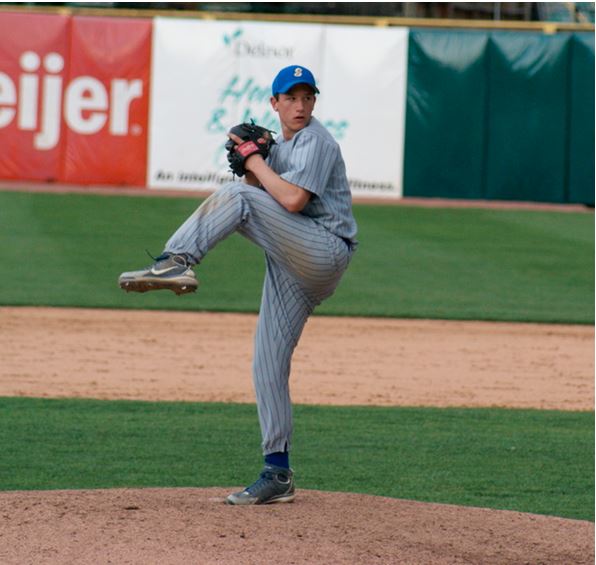 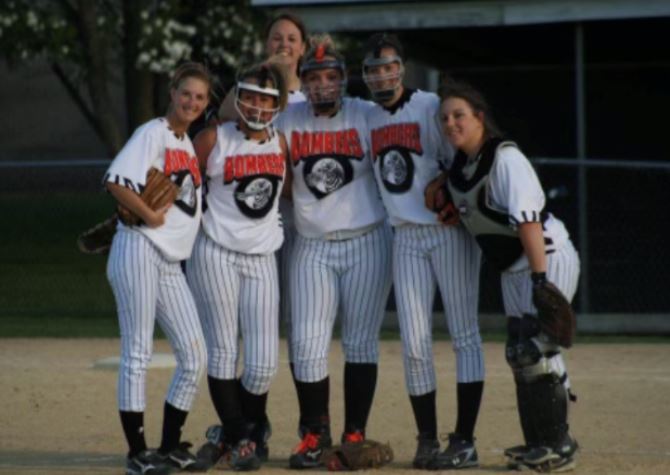 Throughout her early childhood, Emma endured frequent doctor visits, health scares, and various changes in the plasma-based medications she needed to stay healthy. As she grew older, she struggled to properly explain her condition to her peers, and in grade school, some of them were told to stay away from her so they wouldn’t ‘catch’ her disease. Later on, when she learned how to properly explain her diagnosis, Emma realized how important it was for other children to better understand CVID and PI and the importance of supporting diagnosed children. At the age of 8, she wrote her first children’s book and by the age of 10 she wrote her second book titled “ABCs of Kids Like Me.” Emma encourages others struggling with PI to remember that the disease does not define them, if anything, it helps them grow to be a better person. Emma has done so much to support the PI community, including organizing an annual Zebra Fundraising Softball game and volunteering with the Immune Deficiency Foundation (IDF) Teen Council.

As Emma and Brock became friends at college in Missouri, they struck up a conversation about CVID and how plasma donations help Emma stay healthy. Getting to know someone who was directly impacted by plasma donation inspired Brock to begin donating again and donating frequently!

Amazingly, Brock now donates two times per week and draws strength from knowing he is helping hundreds and thousands of people like Emma throughout the country with this selfless act.

While donating twice a week can sometimes be a grind from a scheduling standpoint, Brock thinks about the people who will benefit from the treatment and what they endure.

“The people who get infusions get them because they have to and don’t have a choice,” said Brock. “Their infusions can sometimes take hours and hours to complete. So for me to make a choice to take an hour or so out of my day two days a week to help them stay healthy is really not much to ask.”

While Emma and Brock live in different parts of the country now, their friendship from college is still having a positive impact. Brock is committed to continuing to donate and Emma is continuing her efforts to inspire more donors by volunteering at plasma centers in her area to personally thank the donors and perhaps inspire some additional ‘super donors’ like Brock!

To learn more about donating plasma or to find a donation center near you, click here for more information.

Donate plasma. Be a hero. Locate a plasma donation center near you.