A second-year pharmacy student at Midwestern University in Arizona, Ashlee is no stranger to plasma therapies. Diagnosed with common variable immune deficiency (CVID), a primary immunodeficiency, at the age of four, Ashlee receives Ig replacement therapy every three weeks to support her immune system.

When Ashlee was looking for a club to join, the Pediatrics’ Club jumped out at her because they focused on children and rare diseases - two things about which she is extremely passionate. When the club was looking for a new project, Ashlee suggested that they do something for plasma awareness. They created a poster to display at the university and considered submitting it to various medical conferences. 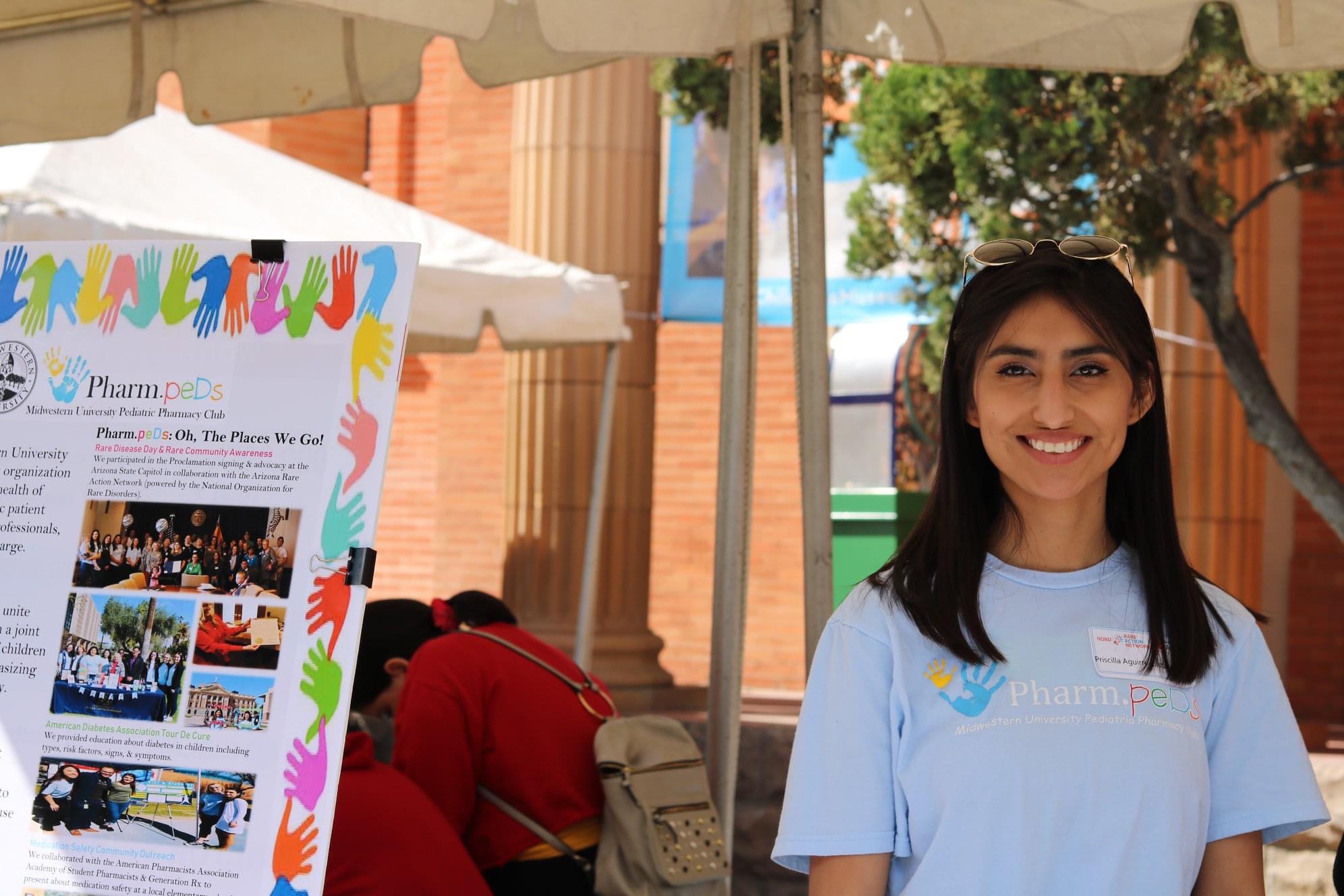 Then the pandemic hit. Conferences were no longer an option for their project, but they still wanted to spread the word about the importance of plasma donation. They decided to make a video instead.  They were all in the thick of a remote semester of school, completing their rotations virtually instead of in-person, and really missing the experience that they were expecting to have as part of their training.  “It was really rewarding to be able to contribute to something that was tangible during such an uncertain time,” says Ashlee.

Once the video was completed, Ashlee realized that one thing that would really make it complete would be pictures of children and families who benefit from plasma donations.  So she reached out to the Immune Deficiency Foundation (IDF), an organization that she’d been involved with for many years. She asked if other people with primary immunodeficiencies would be willing to share their stories and images to include in the video. Ashlee recalls, “I received so many messages from all over the country. It was wonderful to be able to connect with other families going through the same experience, even if we couldn’t meet in person.”