“I have had a full circle relationship with plasma and have realized the value it holds.”

Kiki Wagner was 18 and in high school when she learned about donating plasma. Thinking this would be a great way to earn a little extra money to sit in a chair and “do nothing," Kiki began donating plasma.

“I thought, how cool is that,” says Kiki. “Well, the idea of nothing soon became the reality of everything.”

Kiki donated plasma for several months and soon was off to college. In 2020, during winter break from school, she had a plan in place to donate plasma regularly and take a spin class. However, she soon began feeling sick and experiencing coordination issues and difficulty speaking, eating, and seeing. These symptoms lasted weeks and were progressively growing worse. Her parents decided to take her to the emergency room. At this point, Kiki was unable to eat, speak, stand up, or see correctly.

After an MRI of her brain, a stroke test, a spinal tap, and various other tests, Kiki was diagnosed with Guillain Barré Syndrome (GBS). Guillain-Barré (Ghee-yan Bah-ray) Syndrome is an inflammatory disorder of the peripheral nerves outside the brain and spinal cord. Symptoms of GBS include:

Once diagnosed, Kiki was immediately placed in the ICU and began plasma treatment. For GBS, the early stages can be unpredictable, which means that many, like Kiki, are placed in the ICU for monitoring until the disease becomes more stable. A plasma exchange and a high dose of immunoglobulins (Ig) are used to help treat GBS by ridding plasma of certain antibodies that contribute to the immune system's attack on the peripheral nerves. 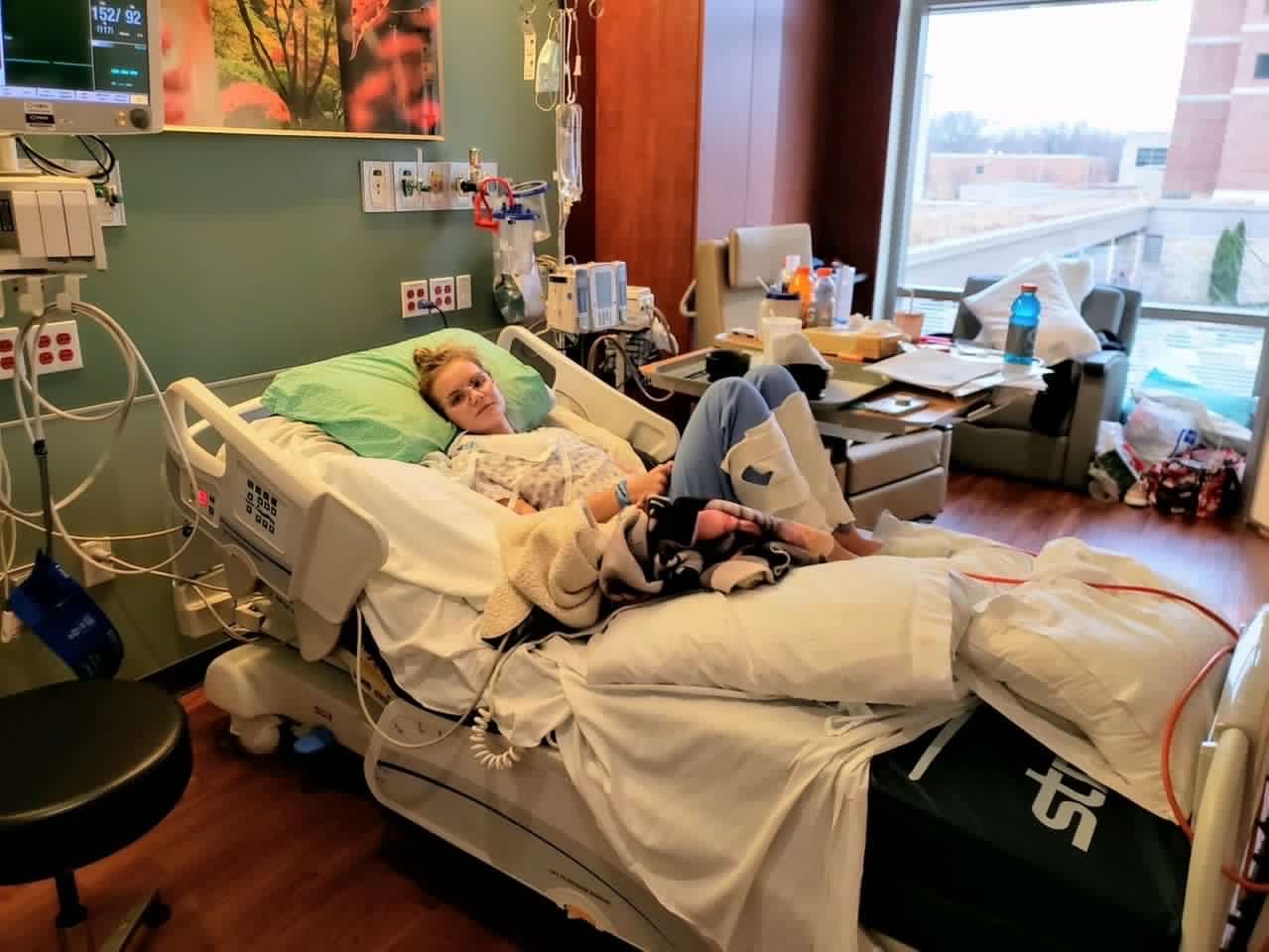 “Plasma completely saved my life,” says Kiki. “This four-hour daily treatment allowed me to be able to start my physical, occupational, and speech therapy after only seven treatments.”

Kiki spent just one week in the ICU before being released to go home under the supervision of an at-home nurse and physical and occupational therapists, who visited daily. However, after several weeks, her symptoms began to worsen again. For many with GBS, the initial and acute phases can last days, if not months. Most are able to enter the rehabilitative phase within four weeks. Kiki was having a relapse of the acute phase of GBS.

“I went on intravenous immunoglobulin replacement therapy (IVIG), which uses proteins from donated plasma,” the type of plasma that Kiki had been donating before she became sick. “The treatments were long and draining, but they played such a huge part in my recovery. I would not be where I am today if not for my family, medical staff, and plasma donors.”

Currently, Kiki is living a healthy life. “I still have some numbness in my feet and facial weakness,” she says. “But I’m doing really well!” The recovery process for those with GBS can take up to two years or more. And many with GBS experience symptoms like fatigue, exhaustion, abnormal muscle sensations, and aches and pains for the rest of their lives. Kiki worked with her physical, occupational, and speech therapists for over a year. 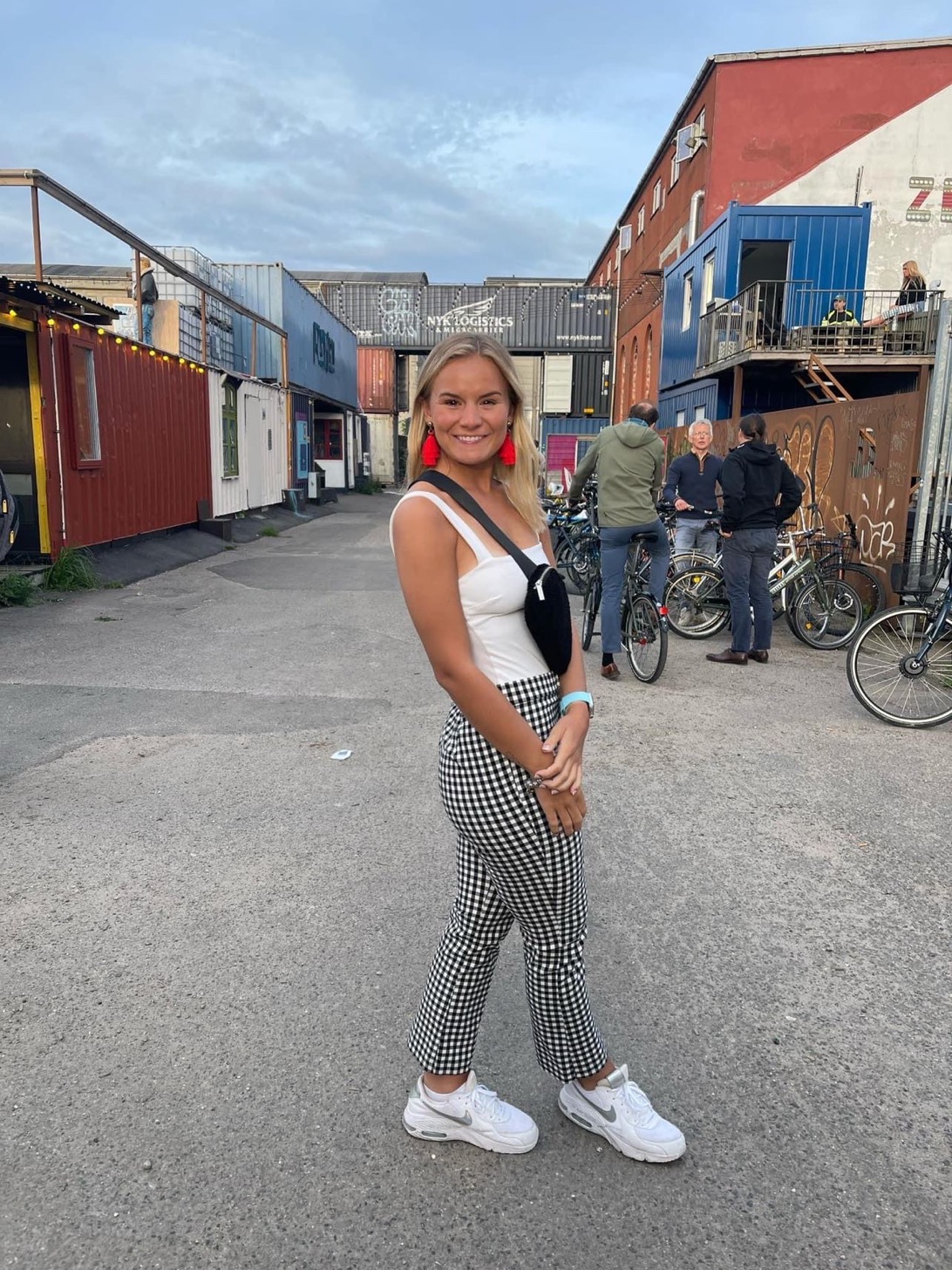 “I have had a full circle relationship with plasma and have realized the value that it holds,” she says. “Thank you to all those who donate plasma–whatever your reason–it’s one of the most amazing gifts you can give.”

Inspired by Kiki’s story? Find a location near you to donate plasma!

“It felt so good to be able to give the gift of life!”

“Plasma has given me an opportunity to live again.”