“It felt so good to be able to give the gift of life!”

Katilin Bartholomew recently donated plasma for the first time in Charlotte, North Carolina, where she lives with her fiancé and two sons, Carson, four years old, and Bryson, nine months old. “Everyone was so nice and welcoming,” Kaitlin shared of her experience at Octapharma. “The donation itself took about an hour, and it felt good to be able to give the gift of life!” 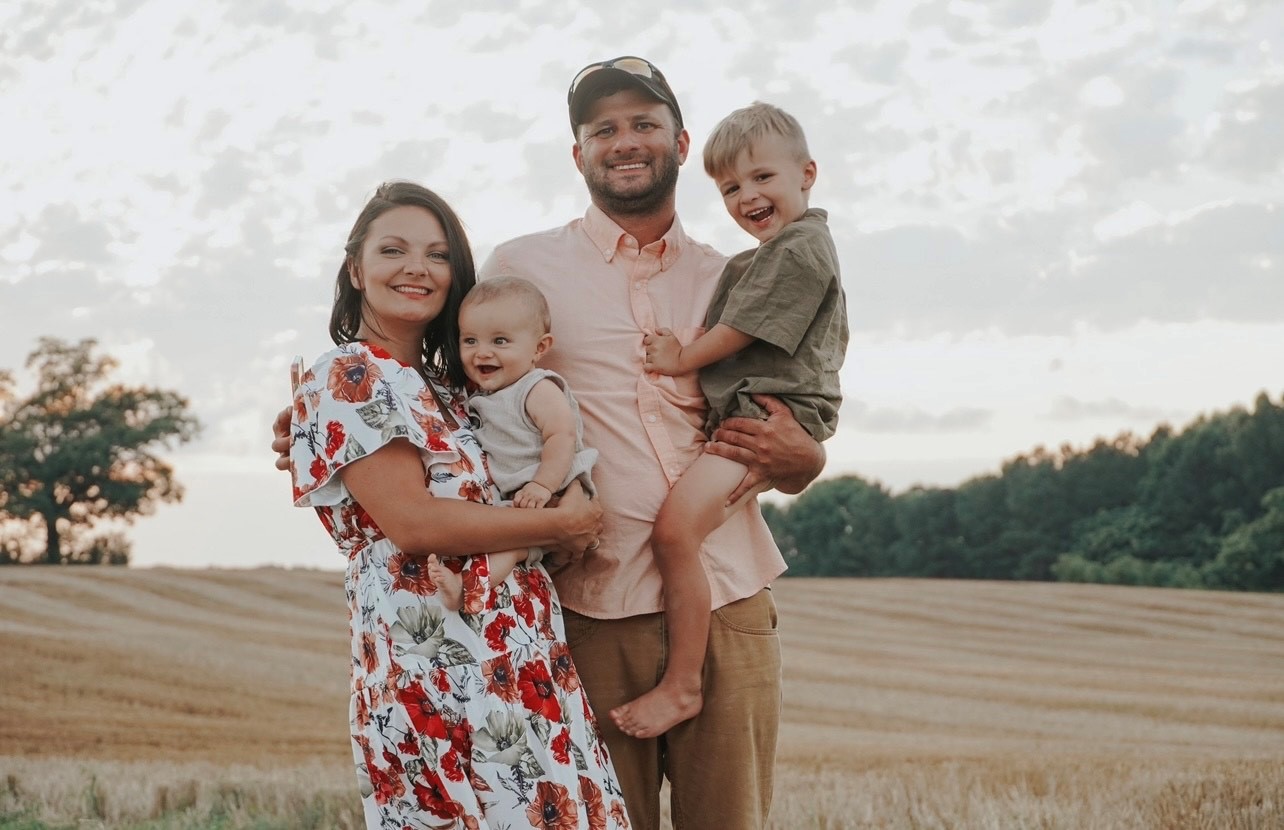 Plasma donation is an important issue for Kaitlin, as both of her sons are diagnosed with severe hemophilia A. “I donate plasma to help people who rely on plasma-based treatments for many medical reasons, specifically hemophilia,” says Kaitlin. Hemophilia A (also known as factor VIII deficiency or classic hemophilia) is a genetic disorder caused by missing or defective factor VIII (FVIII), which is a clotting protein. Severe hemophilia A occurs in individuals with less than 1% of normal factor VIII clotting activity. In contrast to the mild or moderate forms of the disease, severe hemophilia A is associated with spontaneous bleeding episodes. It is passed from parents to children. “I am a carrier,” says Kaitlin.

According to the Centers for Disease Control and Prevention (CDC), hemophilia occurs in approximately 1 in 5,617 male births in the United States, and much like Kaitlin’s sons, Carson and Bryson, more than half of those diagnosed with hemophilia A have the severe form. Hemophilia is a sex-linked disorder, meaning that the X and Y chromosomes help determine how hemophilia is inherited. For x-linked carriers, like Kaitlin, her pregnancies had four possible outcomes: a female carrier, a female non-carrier, a male with hemophilia, or a male without hemophilia. 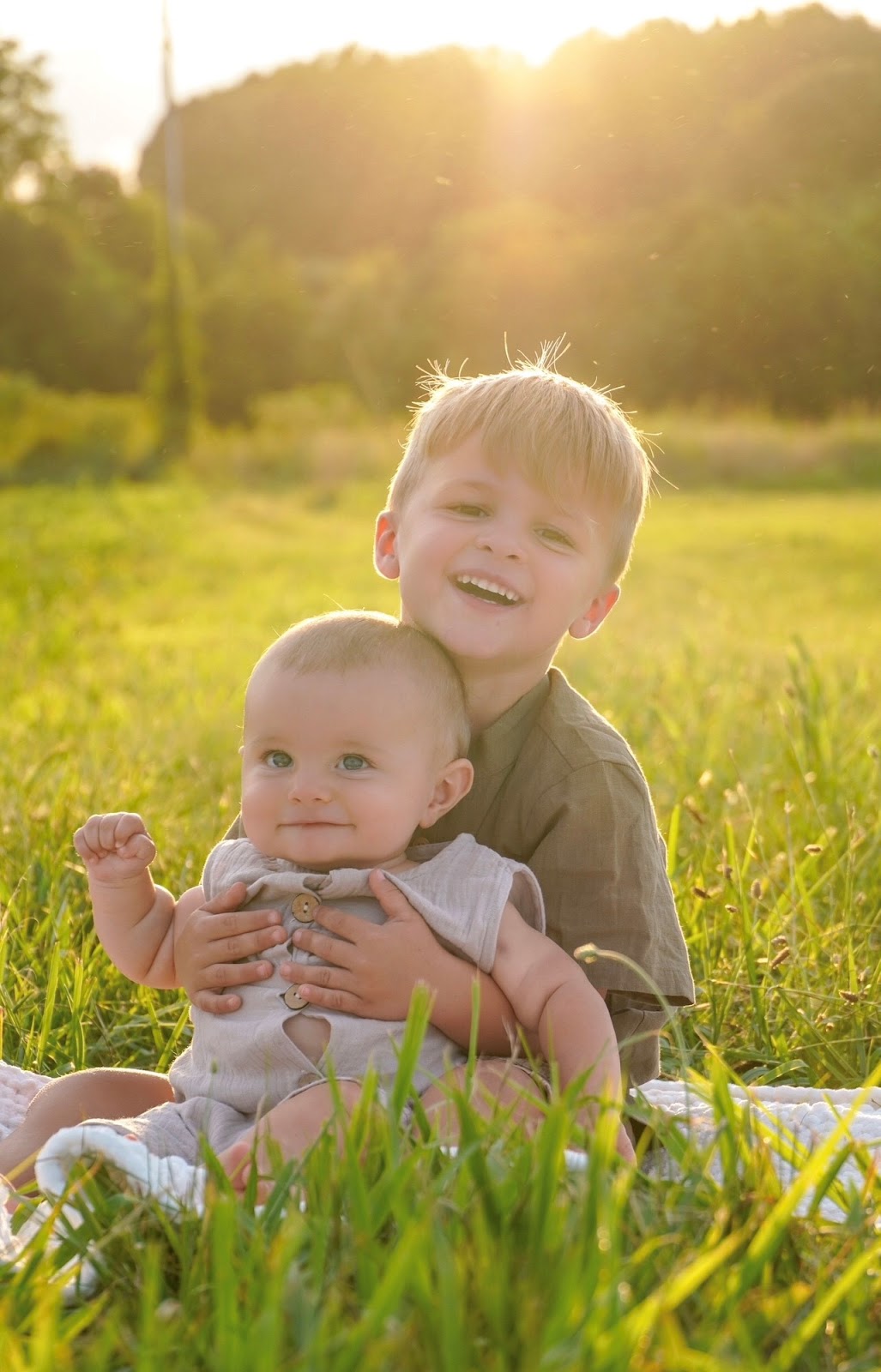 People with hemophilia A bleed longer than other people. These bleeds can occur internally or externally, and how long bleeds last depends on how much FVIII a person naturally produces. Many people with hemophilia rely on plasma-derived therapies to provide FVIII, which is an essential protein in the clotting cascade. “When you donate plasma, FVIII is pulled directly out and concentrated,” says Kaitlin. “It’s then infused into the bloodstream so their bodies can clot!”

Carson and Bryson both receive infusions. “These treatments make hemophilia very manageable,” says Kaitlin. In their free time, Kaitlin and her boys love going on adventures, especially spending time at a race track, which their infusions allow them to do safely and happily.