Working as a medical assistant in eastern Mexico, Edgar Gomez spends a lot of time in hospitals. He sees firsthand how patients of all types benefit from plasma-based medicines derived from the arms of donors.

While Edgar enjoys his work and helping patients, he saw a TV commercial three years ago that inspired him to take things a step further. The commercial touted the importance of donating plasma and how it helped people sustain good health, fight infections, and more.

After some research on how and where to donate, Edgar made his first donation. It felt good to be making a difference and understanding how his actions were helping others stay healthy.

Over the past several years, he increased his donations to two times per week on a regular basis at a donation center in Hidalgo, Texas.

Edgar received payment as part of the donation process and used the money to buy items for people in need back home in Mexico.

Due to changes in Mexican/U.S. border regulation enforcement by U.S. Customs and Border Protection, Edgar’s ability to donate has been halted for now.

“It has been difficult for me to not be able to donate these past several months because I know how important it is,” said Edgar. “It makes me feel good to know I am helping people.”

Edgar is hopeful the situation will change soon and he will again be able to make donations. 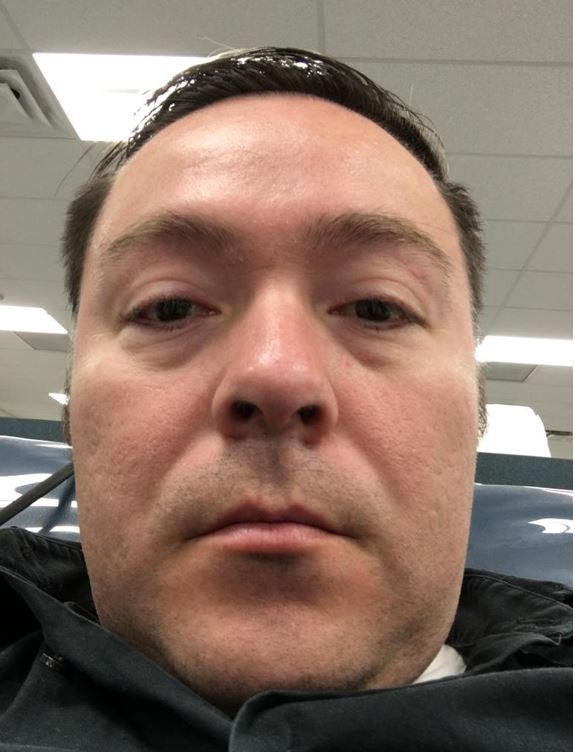